SAME-DAY HOW TO HAVE SAFER SEX: ALL YOUR QUESTIONS, ANSWERED 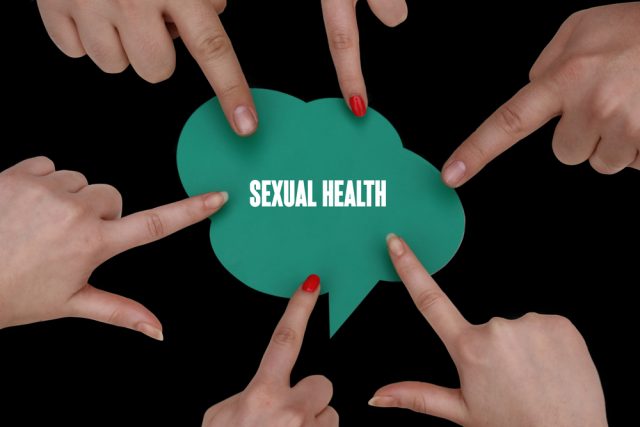 Having safer sex means you face less risk of contracting an STD (also known as an STI) and experiencing an unplanned pregnancy. But just what does safer sex mean?

What is safer sex?

Safer sex is the practice of taking active precautions to reduce the risk of STDs and unplanned pregnancies. There are several ways to do this, including (but not limited to):

Like other forms of sex, oral sex carries a risk of STD transmission. This is why it’s important to use condoms correctly for all forms of sexual activity, including oral sex.

Can I reuse condoms?

No! Always use a new unbroken condom for each and every sexual act.

How to put on a condom

It’s common to not know how to use a condom correctly. Below is a general guideline of how to use condoms—the right way.

No matter what type of condom you use or where you use it, be sure to do the following:

How to use a male condom

A male condom refers to a barrier that goes over the penis. It is also known as an external condom.

Some of the benefits to using this type of protective barrier include:

Some of the drawbacks to using this type of protection include:

For more information on how to use a male condom, go here.

How to use a female condom

Some of the benefits to using an internal barrier include:

Some of the drawbacks to using an internal barrier include:

For more information on how to use a female condom, go here.

How to use dental dams

A dental dam, also known as an oral dam, is a barrier that goes between the mouth and either the vagina or anus during sexual activity.

Some of the benefits to using a dental dam include:

Some of the drawbacks to using an oral dam include:

For more information on how to use a dental dam, go here.

How to Make a Dental Dam

Dental dams are harder to come by than other types of protective barriers. If you can’t find any in a store near you or can’t find something affordable online, there is a solution: make your own!

For more information on how to make a dental dam, go here.

What birth control method is right for me?

If you’re looking not just for STD protection, but also a form of birth control and health management, you have several options. The best birth control method for you depends on your specific needs. While condoms—used correctly—are effective forms of birth control, other methods include:

To decide which method is for you, you will need to have an open and honest talk with your healthcare provider.

Note that hormonal birth control methods, like the pill, do NOT protect against STDs. If you are sexually active and want to protect yourself against STDs, one of the best things you can do is use a latex or polyurethane condom or dam.

Why safer sex is important

In the end, safer sex doesn’t 100% guarantee that you or your partner(s) won’t contract an STD or experience an unplanned pregnancy even if you use protection correctly. However, it does reduce your chances of experiencing both of these situations. The health and well-being of you and any intimate partner is important, so be sure to take active steps to protect yourself.

*These images are for illustrative purposes only and should not be used for diagnostic purposes. STDTestingFacilities does not suggest that the authors/creators of these images endorse(s) this site.

***”How to Have Safer Sex: All Your Questions, Answered” and other resources on this site are not designed to act as replacements for medical information or advice from a licensed healthcare professional.