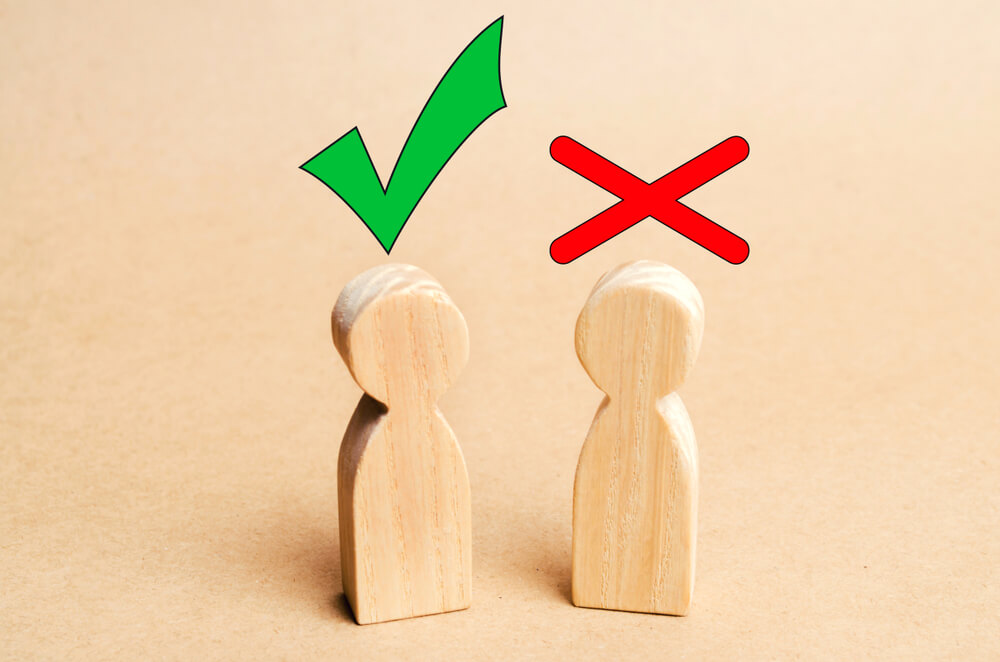 The most important part of engaging in sexual activity? Consent. Despite consent being so important, it’s one of the most widely misunderstood, even controversial, aspects of sexuality. STD Testing Facilities wants to change that; that’s why we’re breaking down the basics and giving examples of consent, so everyone can be a more respectful sexual partner. 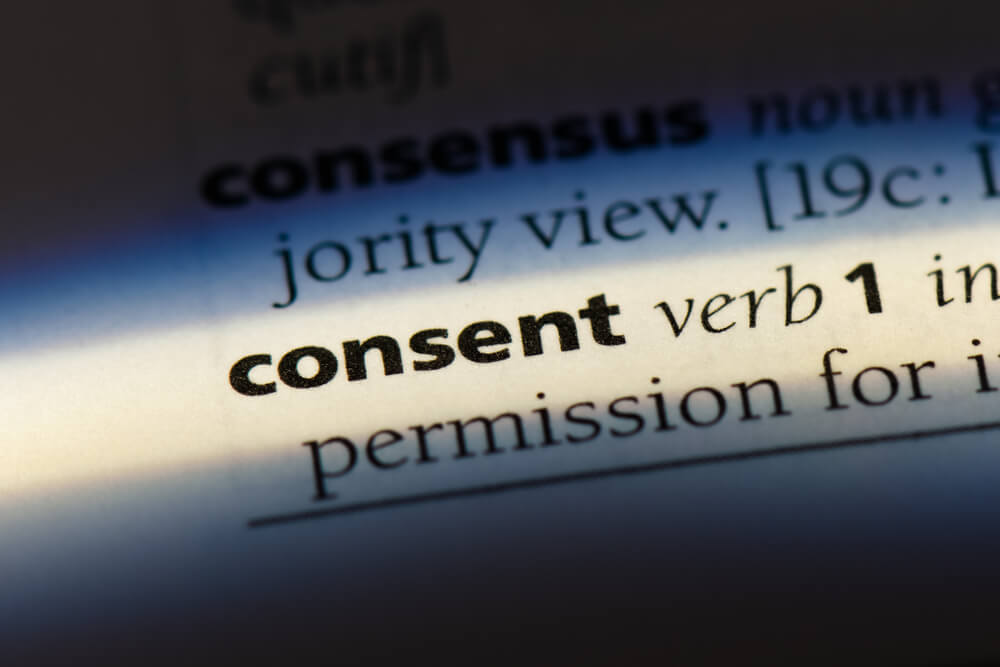 Let’s start with the basics: what is consent exactly? In the simplest of terms, consent is when somebody agrees to sexual activity with another person.

However, there’s plenty of reasons why this loose definition can lead to confusion. For starters, laws regarding what counts as legal consent vary vastly depending on location. To make matters worse, sexual education courses don’t always place an emphasis on what counts (or doesn’t) as consent, meaning that basic education doesn’t emphasize consent as an important aspect of sexual activity. Throw in the fact that pop culture tends to get it all wrong (looking at you, “Blurred Lines” by Robin Thicke), and many people won’t quite understand this crucial aspect of human sexuality.

Let’s go into further detail with each of these points.

Consent is Enthusiastic, Freely Given, and Continuous 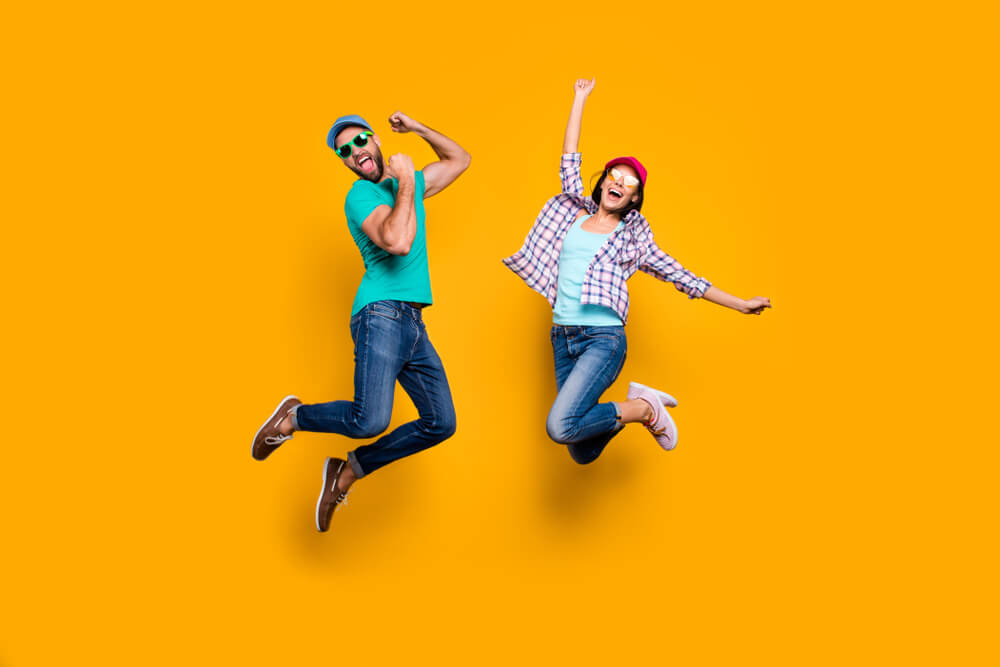 Rule Number 1, upon which all other aspects of consent are based. What does freely given, enthusiastic, and continual consent mean? It means everyone involved in a sexual activity should be a willing participant. They make a conscious decision to engage in the act, and aren’t coerced into it by other people.

Furthermore, each and every new sex act must be consented to, and the consent must be present the entire time the sex act occurs. This aspect means that consent can be withdrawn at any time, and that giving consent at one time does not mean that it will be given in the future.

This aspect means no abusing someone’s trust or using a position of power and authority to pressure someone into sex.

So, for example, a prisoner who agrees to have sex with a prison guard isn’t true consent. Why? Because the guard is in a position of power over the prisoner. If the guard threatened disciplinary actions, this behavior obviously counts as coercion. Since the prisoner would not have consented to sex outside of this scenario, the consent isn’t enthusiastic or freely given.

It’s important to note that the direct threat of disciplinary actions doesn’t have to be present for coercion to occur. After all, because the guard has much more authority in this dynamic, the prisoner may not truly feel comfortable saying no to sexual advances. And, if someone isn’t comfortable saying no, they aren’t really comfortable saying yes, meaning there’s no enthusiastic consent given.

Consent Cannot Be Gained Through Deceit

Having an open discussion about sex is the best route to go. Be honest with your partner about who you are and your sexual history. In other words, disclose any communicable diseases you may have and don’t try to be someone else. Why? Because you want to give your partner all the necessary information they need so that they can give informed consent.

For instance, if you have contracted HIV/AIDS, you must tell your partner before anything happens. After all, this information might affect whether or not they agree to sex. It is their right to accept or decline any offer of sex based on this information.

Unfortunately, one particular form of deceptive sex is on the rise: stealthing.

Consent Can Only Be Given When Sober and Conscious

Consent Can Be Revoked at Any Time

Can consent be withdrawn? Yes! Consent has to be freely given the entire time. That means someone can change their mind right before or even during a sex act. If someone asks for a sexual activity to end, respect that request and immediately stop.

Those who want a better visualization for the concept of consent might enjoy this tea metaphor from Rockstar Dinosaur Pirate Princess. The premise of this analogy is that sex is like tea.

Say someone comes over to your house. You then ask them if they want tea.

You can also check out this concept as a video, provided by Blue Seat Studios. 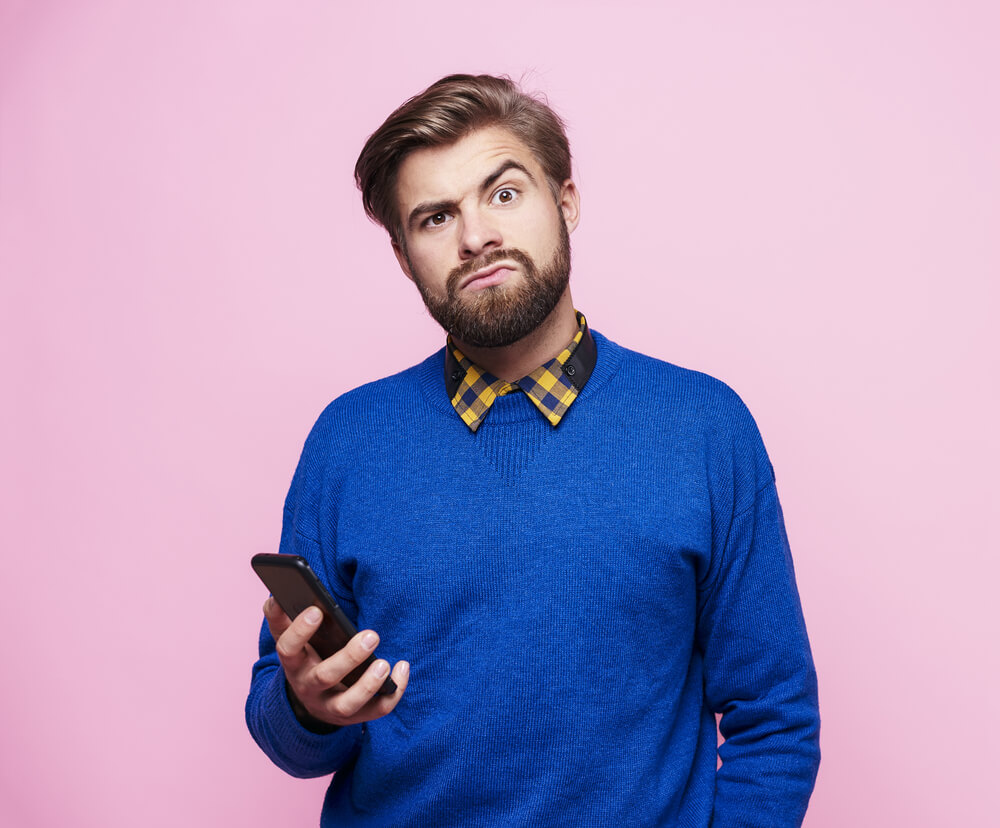 When someone sends you a sexually explicit picture, assume that the sender is consenting only for you to see it. In other words, do not share private images, or nudes, that someone sent you. The only time you may share these messages is when the sender gives express permission beforehand that you may do so. Do not assume that someone agreeing to their nudes being shared with one specific person is an agreement to sharing said nudes with other people.

How to Ask for Consent

So, how do you ask for consent? The best way to go about it is to get verbal, or spoken, consent from a sober partner. It doesn’t have to be phrased like, “Would you like to engage in sexual intercourse with me?” (although that works), either. Something as simple as, “I’d love to [insert sexual activity]. Is that okay?” can work. Just make the intent clear so your partner has enough information to give enthusiastic, informed, and continuous sexual consent.

Disclaimers: This article is not professional advice, nor does it cover every aspect of this subject.