The Australian-native Spinifex grass is potentially changing the future of condoms everywhere. It the quest to produce thinner and thinner barriers between sexual partners to provide protection and still maintain “natural” feel as much as possible, this grass is being used to help bridge that gap.

The University of Queensland claims to have found a way to use the nano-fibers from the Spinifex grass to produce condoms that are only 45 microns thick. That is about width of a human hair! Researchers claim that these condoms still maintain all of the standards set forth for traditional latex condoms. 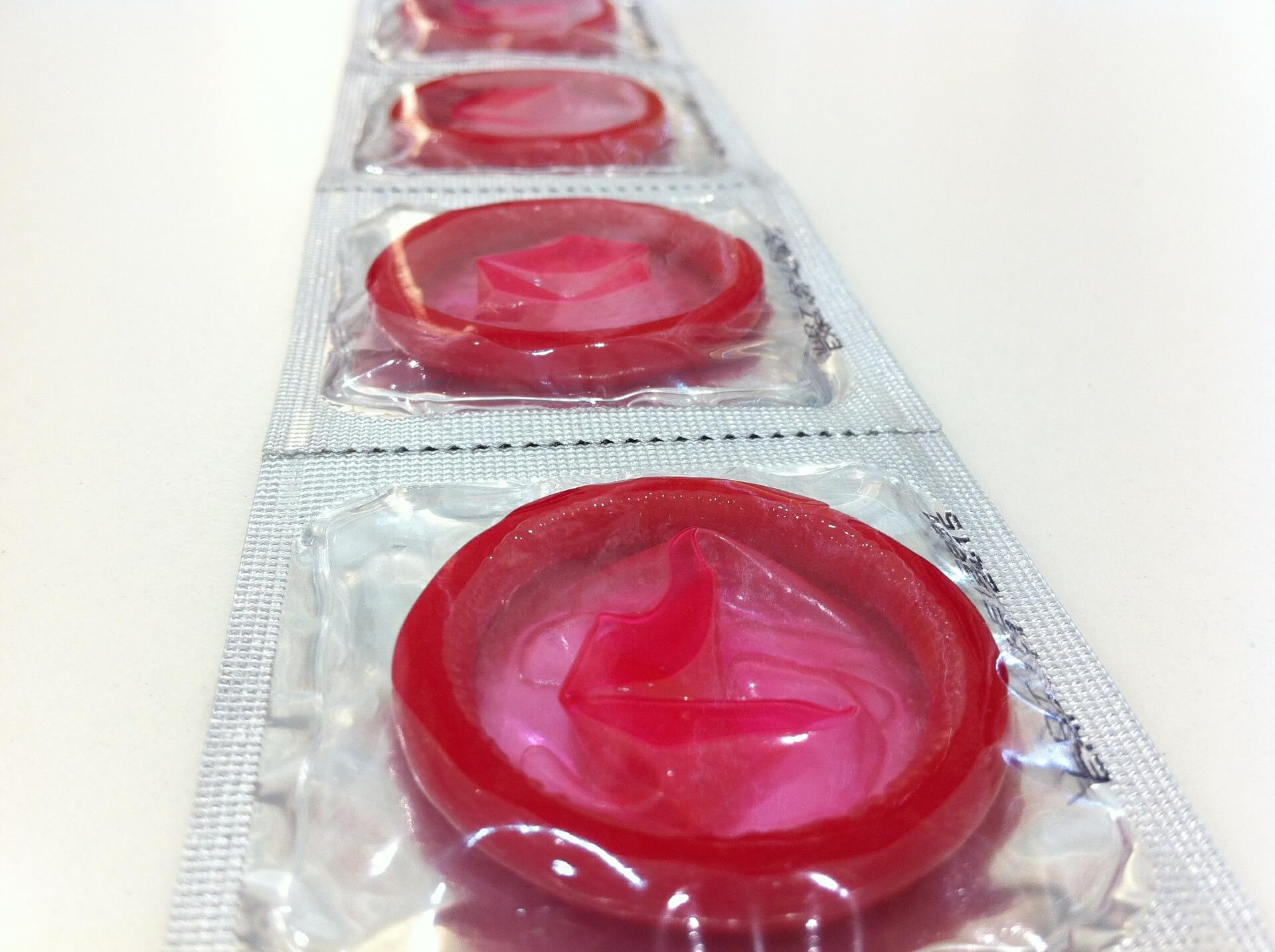 “On average [we] got a performance increase of 20 percent in pressure and 40 percent in volume compared to the commercial latex control sample,” said one of the researchers, Darren Martin. “With a little more refinement, we think we can engineer a latex condom that’s about 30 percent thinner, and will still pass all standards. With more process optimization work, we will be able to make devices even thinner than this.”

These condoms are not made of just grass. Rather, they are made with grass pulp, which is mixed with latex. The result is a sort of reinforced substance. This mixture gives the latex amazing performance properties, allowing researchers to create ultra-thin latex sheets that are just as strong as the pure latex that we use in condoms today.

To create the pulp needed, harvested Spinifex is chopped and mixed with sodium hydroxide, then suspended in a watery solution. This process is what allows them to eventually be mixed with the latex.

“The great thing about our nanocellulose is that it’s a flexible nano-additive, so we can make a stronger and thinner membrane that is supple and flexible, which is the holy grail for natural rubber,” said Martin.

With more research, these researchers believe that they will be able to achieve an even thinner latex. The hope is that a thinner condom will get more men to use them and reduce transmission of STDs. Beyond the health benefits, it could also bring new industry to parts of Australia where this grass grows natively.